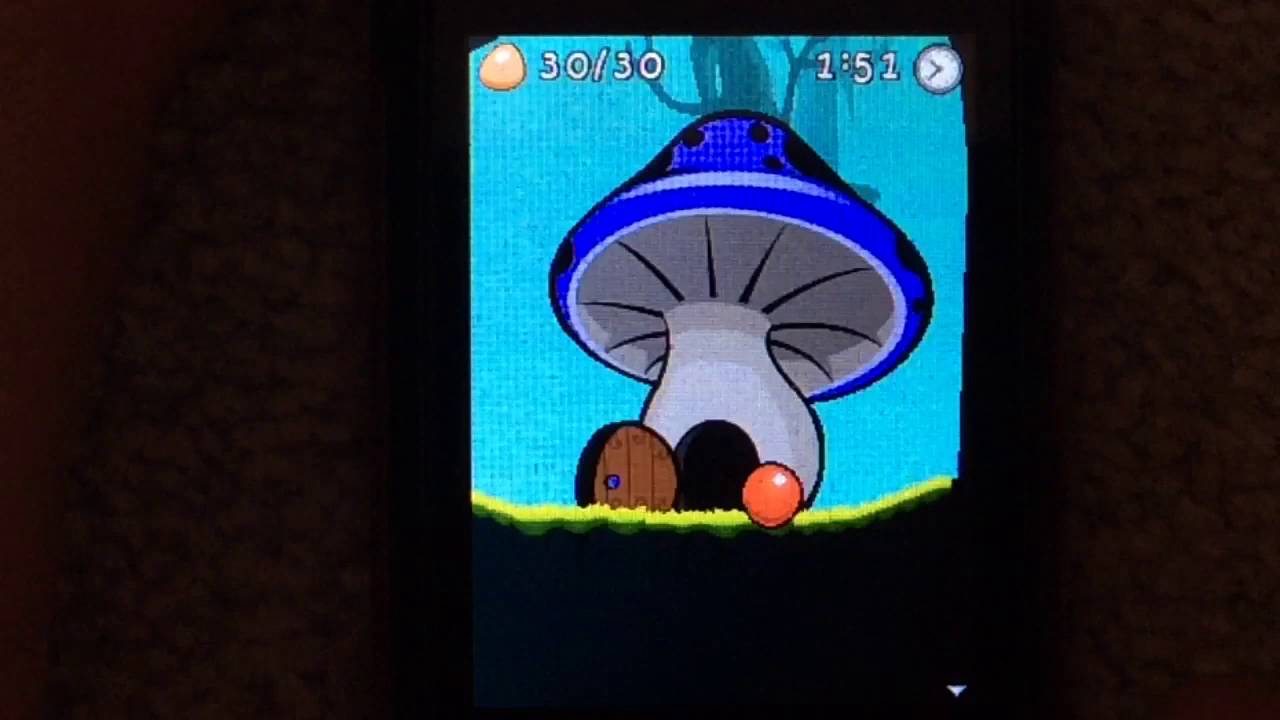 Download link to the .jar file of this game:

Sorry if it looks like I’m doing horrible at the game, it’s just hard to play whilst recording. I’m actually not that bad at this game.

Oh, and it took like 7-8 hours for this video to upload to YouTube (my internet upload speed is about 400 kbps), but looks like it’s worth it with the amount of views this video gets :D.

I first played this game in November 2011 (and at that time I didn’t play many video games) and played it on someone’s phone, but then in January 2012 that person lost their phone. I never played it for almost 3 years until October 2014 where I was able to play it again on a phone that had Bounce Tales. Unfortunately, in March 2015, the phone just stopped working. Couldn’t play it for over a year until August 2016 when I got my Nokia X2-00 and it had Bounce Tales.

When I first played it, it instantly became my most favourite games of that time (along with Diamond Rush, which was on a different phone, but fortunately it was on the X2-00). I was just so addicted to it. It was definitely something I would play 24/7.

Yes, I am aware that this is my most viewed video. Here are my thoughts on that:

It is kind of strange that a video that I posted THE SAME DAY as when the episode “Inside Family Guy” first aired, becomes the most viewed video on my channel.

This video was uploaded the same month as this video: but somehow my video has slightly more views (as of April 26, 2019 this video has 118K views and the other video has 111K views). Don’t ask how because I don’t know how. That video certainly deserves more views!

Furthermore, on May 3, 2019, this video (also) overtook this video: in views which I didn’t even know was possible or would even happen, but okay!