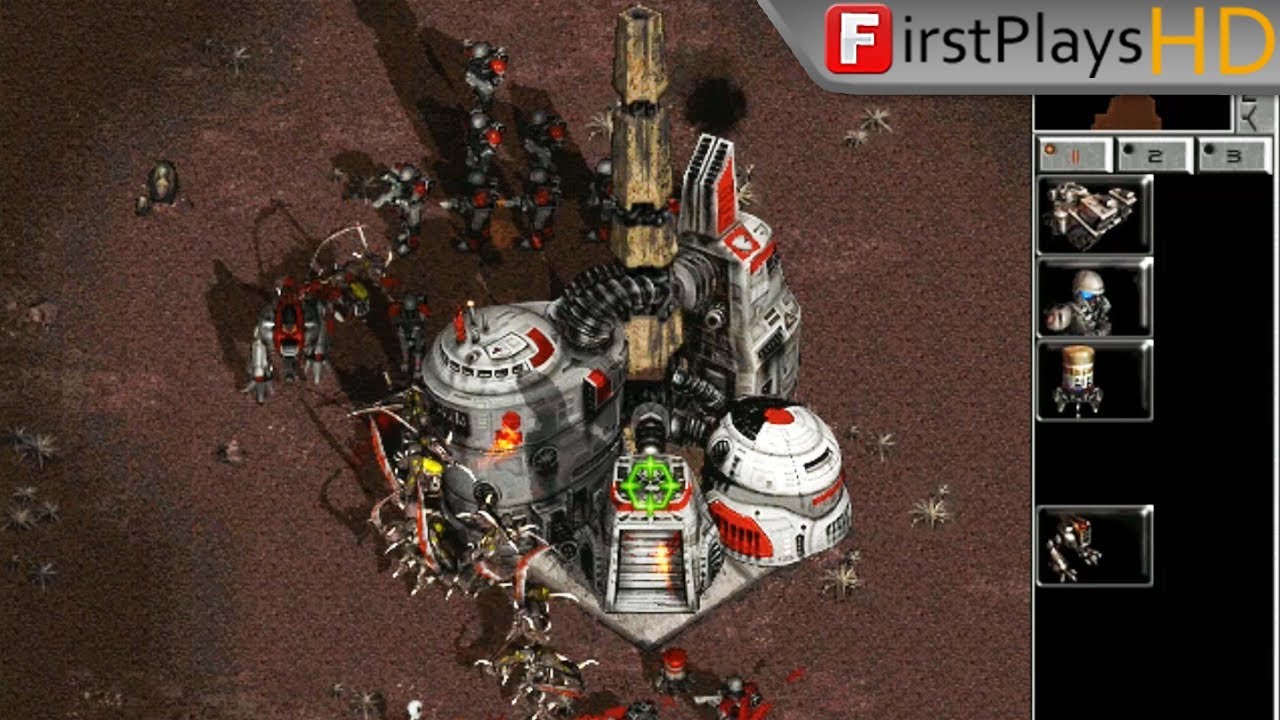 Useful infos / how to run:

Try these if game is not working:
▪ dgVoodoo 2
▪ DxWnd
▪ Turn Off DEP (Data Execution Prevention) in Windows
▪ Play with compatibility settings
▪ If you can’t install a game in Windows 10 directly, download
and install Windows XP 32bit for example.Then install game there and move files to Win 10 (sometimes you need to export and edit registry too).

Dark Colony is a real-time strategy video game developed by GameTek Canada (a subsidiary of Alternative Reality Technology, which in turn was a subsidiary of GameTek) and published by Strategic Simulations. The game was released for Microsoft Windows and Mac OS in August 1997.

The game is set on a fictional Mars colony – the so-called “Dark Colony” – in the year 2137. Humans have discovered a “remarkable energy source” by the name of Petra-7 on the red planet. Figuring they’d rather not choke on the atmosphere of Mars whilst mining Petra-7, the Humans begin terraforming the planet. At the start of the game the project has produced jungles and deserts habitable by people. All seems to be going well, until the Taar show up. The Taar are aliens from a scattered and dying race looking for a new homeworld, and Mars seems to be good fit. Before they can move in though, they seek to get rid of the humans.

The game consists of two campaigns where players can either play as the humans, commanding a colonization force from Pan Luma Industries (one of the Earth corporations along with Aerogen and Stratus who are in charge of the Mars project) whose goal is to defend against and defeat the alien threat, or as the Taar, where players have to defeat the human presence on Mars and claim it as their own.