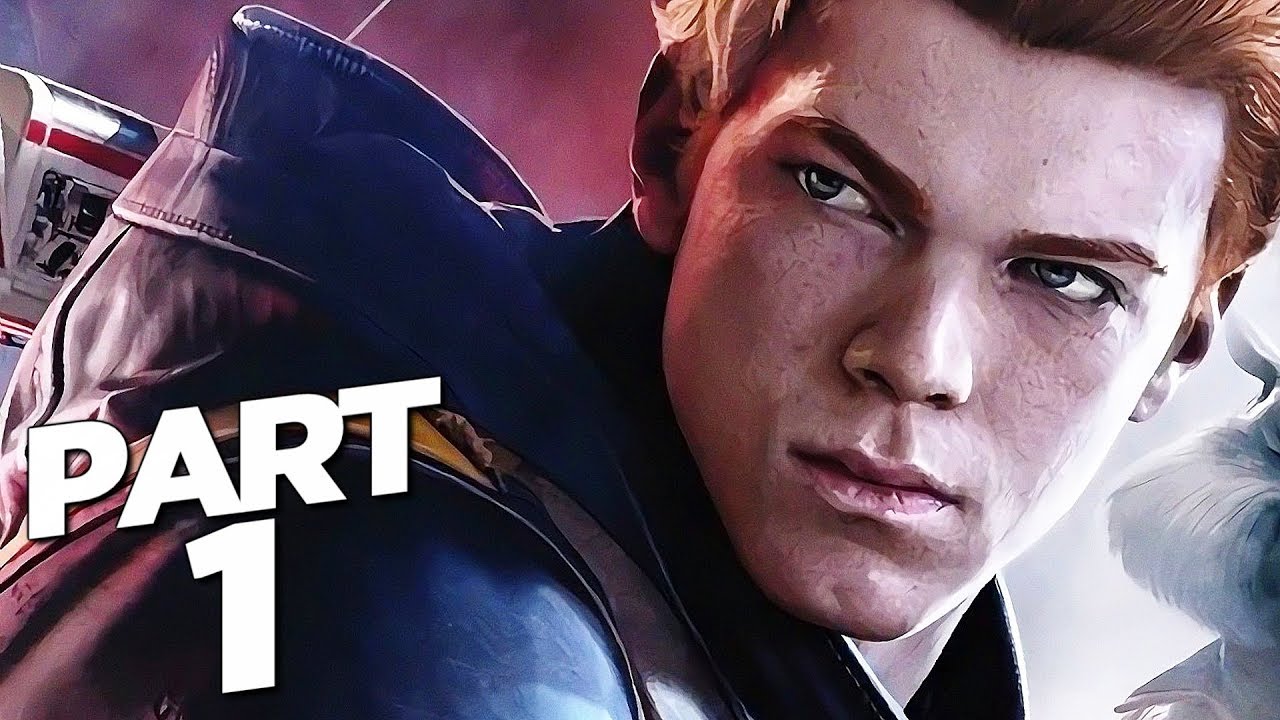 Star Wars Jedi Fallen Order is a single-player action-adventure video game developed by Respawn Entertainment and published by Electronic Arts, set in the Star Wars universe shortly after Episode III – Revenge of the Sith. The game will be released for Microsoft Windows, PlayStation 4, and Xbox One on November 15, 2019.

Set five years after Revenge of the Sith, one of the last surviving Jedi, Padawan Cal Kestis, has so far escaped the galaxy-wide purge of the Jedi Order started by Order 66, and is on the run from the Galactic Empire. After attempting to salvage a Venator Class Star Destroyer above a Sarlacc Pit, an accident happens in which Cal has to openly use the Force to save one of his friends from falling into the pit, which is witnessed by a nearby Imperial Probe Droid. The droid transmits the footage to the Empire causing Cal’s true identity to be revealed to the imperials. The Empire dispatches the Second Sister, an inquisitor trained by Darth Vader, to hunt down the Padawan and eradicate the remaining Jedi Knights.

Taking place after Order 66, which started the galaxy-wide purge of the Jedi Order, players take control of Padawan Cal Kestis (portrayed by Cameron Monaghan), one of the last surviving Jedi as he attempts to survive while chased by the Galactic Empire.