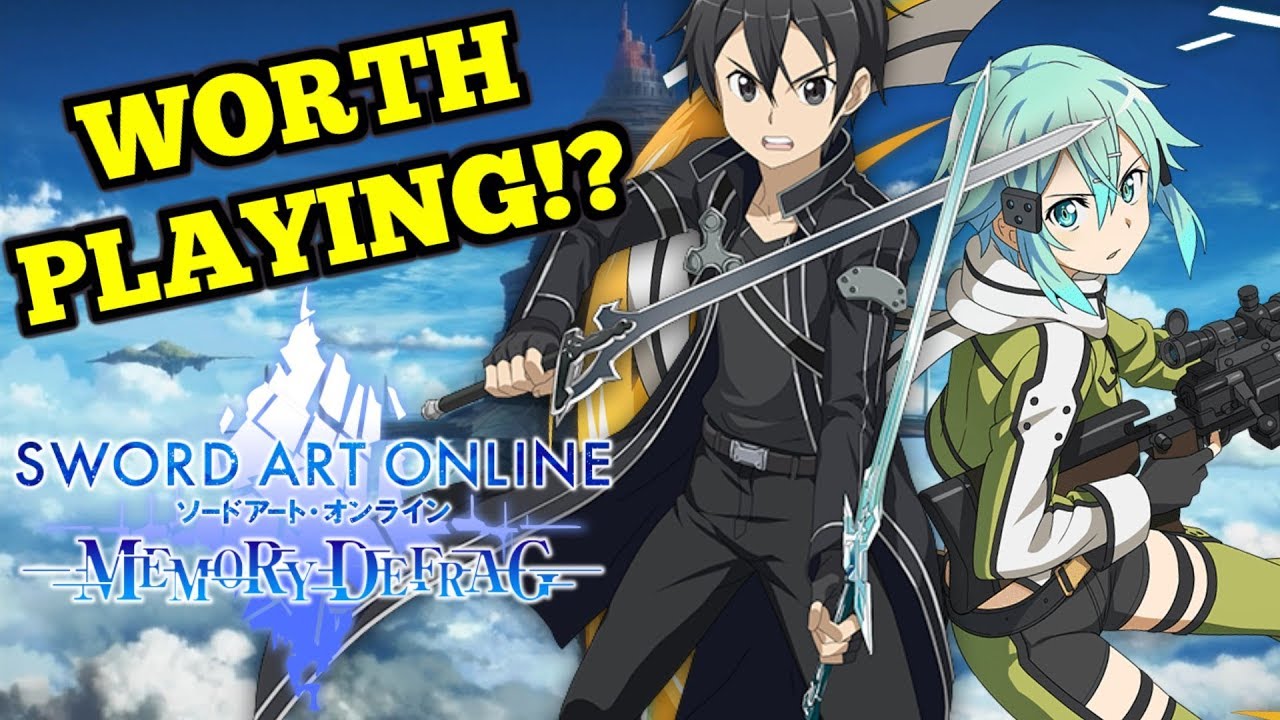 Experience every aspect of SAO as characters crossover from the anime, manga, games, and side stories!

LIVE ONLINE MULTIPLAYER
– Party up with friends and other players in LIVE co-op missions!
– Become a Healer, Attacker, or other traditional RPG roles and unleash devastating combo moves with your allies
– OR go lone wolf and fight to clear SAO in Solo mode
– Join a guild and work together to complete special quests for exciting rewards!

EVERY SAO CHARACTER AT YOUR FINGERTIPS
– Collect beloved characters such as Kirito, Sinon, Yuna, and LLenn and more daring sword fighters from the manga and anime!
– Upgrade each character with unique weapons and equipment, such as the Elucidator and Dark Repulser swords!
– All new versions of beloved characters available only here!

ENTHRALLING STORY
– Relive the classic arcs of the popular Japanese anime and manga series as our heroes traverse the virtual MMO RPG of Sword Art Online!
– Experience virtual action-packed game adventures from outside of the anime such as Ordinal Scale and SAO Alternative: GGO!
– Explore all-new stories unique to SAO: Memory Defrag!

Guide Kirito and the Assault Team through the virtual RPG world of Sword Art Online, as they fight to clear 100 floors of Aincrad and free themselves from the death game! Gain new allies in Alfheim Online and battle to ascend the World Tree. Travel to the barren world of Gun Gale Online to stop the killer “Death Gun” before he strikes again!

What are you waiting for? The fate of the virtual world rests in your hands! LINK START!!!