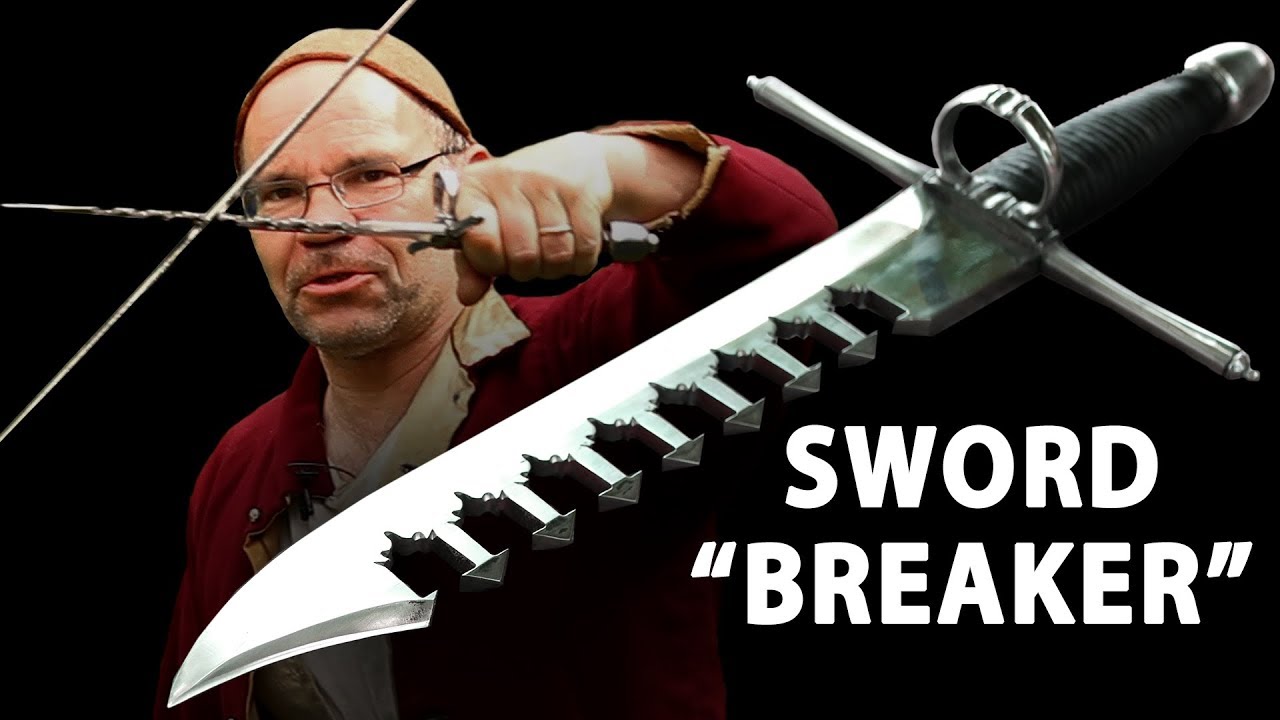 Tod’s reproduction of a Renaissance Sword “Breaker” or is it a ‘sword catcher’?

Most likely named by the Victorians, these unusual looking daggers were actually used to catch and control an opponent’s rapier blade and so Sword “Catcher” would probably be a more accurate name.

Shot on location at Kentwell Hall, Suffolk, UK. The most extraordinary place and the reason I started making historical replicas. Thank You.